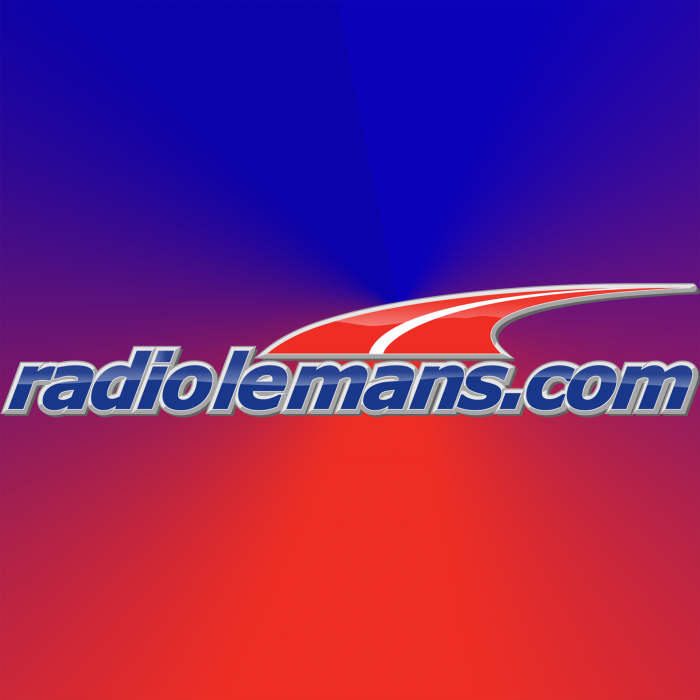 Late drama in Austria, as Sebastian Vettel is given a 3 place grid penalty for blocking Carlos Sainz of Renault during Qualifying. 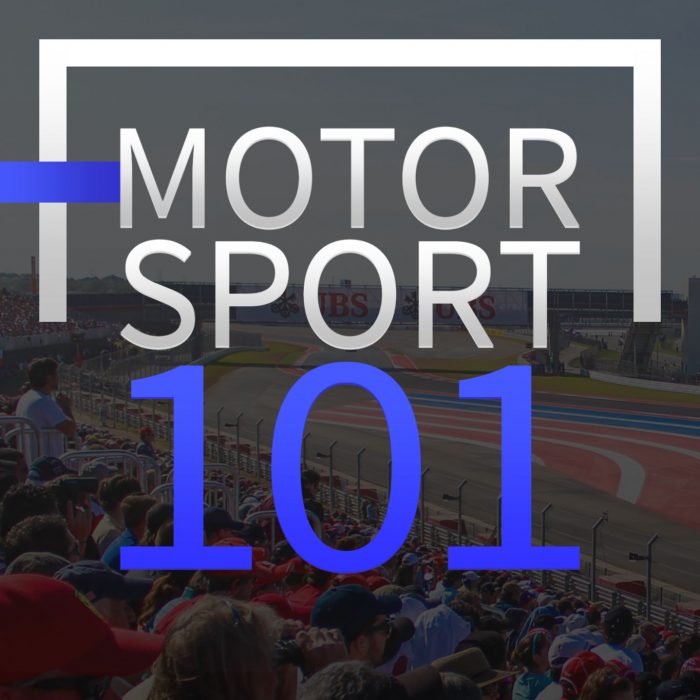 Maximum Breaks in the house! Welcome to Episode 147 of #Motorsport101 as Andre Harrison, Ryan King and RJ O’Connell break down all the weekend action in F1’s French Grand Prix at Paul Ricard, and the Kohler Grand Prix of Road America!

In F1, Lewis Hamilton dominated the weekend from the front, but Vettel drew aye for bumping Bottas off at Turn 1. We also had logistical nightmares getting into the track, two home town heroes not making it past the opening lap, and a full review of F2 and GP3 as well, with comments about the F2 car itself going viral.

We also talk IndyCar at Road America, where Josef Newgarden put together a brilliant performance to hold off a resurgent Ryan-Hunter Reay, and Alexander Rossi drew controversy for not one, but two controversial incidents on track with Robert Wickens and Takuma Sato!